Boca Raton, FL. – June 23, 2017, Diana Santa Maria was sworn in together with other Bar leaders as one of the Bar’s 17th Circuit (Ft. Lauderdale) Board of Governor representatives at during the Bar’s 2017 Annual Florida Bar Convention at the Boca Raton Resort & Club.

Diana Santa Maria practices in the field of Plaintiff’s Personal Injury, Wrongful Death and Medical Malpractice; she serves on the Executive Board of the National Trial Lawyers and is a Fellow with the Florida Justice Association. The Law Offices of Diana Santa Maria, P.A. firm recently celebrated its 25th year anniversary.

In addition to her practice, Diana is also a Supreme Court Certified Civil Mediator in her own Mediation firm, Bilingual Mediators, Inc. She is listed among the Best Lawyers in America and has held an AV rated Pre-Eminent rating with Martindale-Hubble for over a decade. 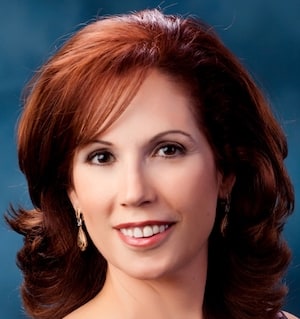