The Florida Justice Association, formerly the AFTL (Academy of Florida Trial Lawyers), aims to solidify Florida's civil justice system and protect the rights of Florida's citizens and consumers. The FJA firmly believes in the importance of justice and that Florida's consumers are made safer when large corporations and industries are held to a high ethical standard and accept fair responsibility for their actions. The FJA works in the Legislative, legal and public arenas to better ensure that rights are protected and justice served for victims of negligence. 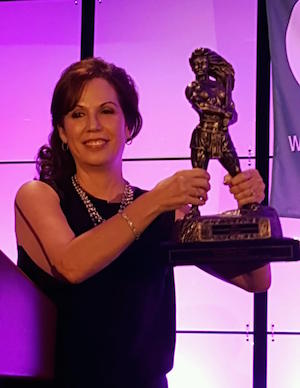 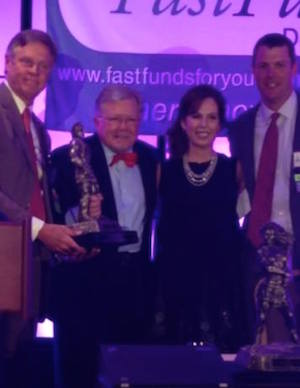 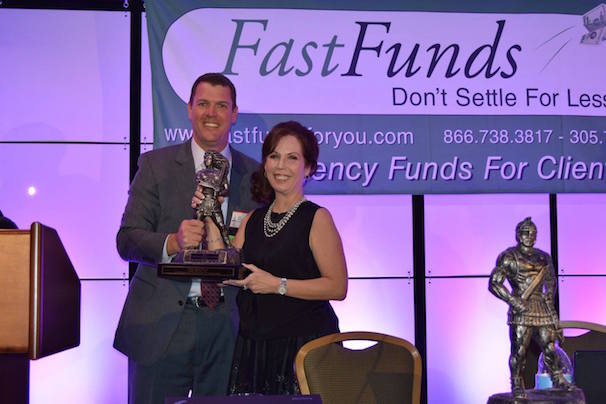